Hope I have the right section: Over the last year or so, I've been catching bream in Burrill Lake with what has been ID'd as Saddleback Syndrome. I thought it was a Queensland issue, but seems to have crept south. Anybody know anything about this? (Photo is of a fish that was frozen, but you can clearly see the deformity in the dorsal fin.) Thanks. 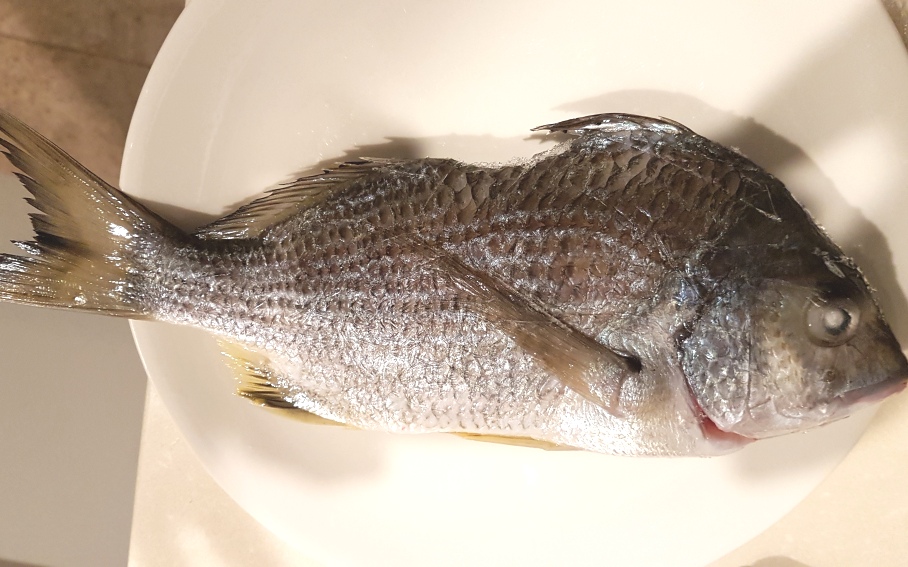 18 answers to this question