Caught this today, any idea what is it? Port kembla Harbour, shaped like a tailor but nice yellow colours (Longfin Pike) 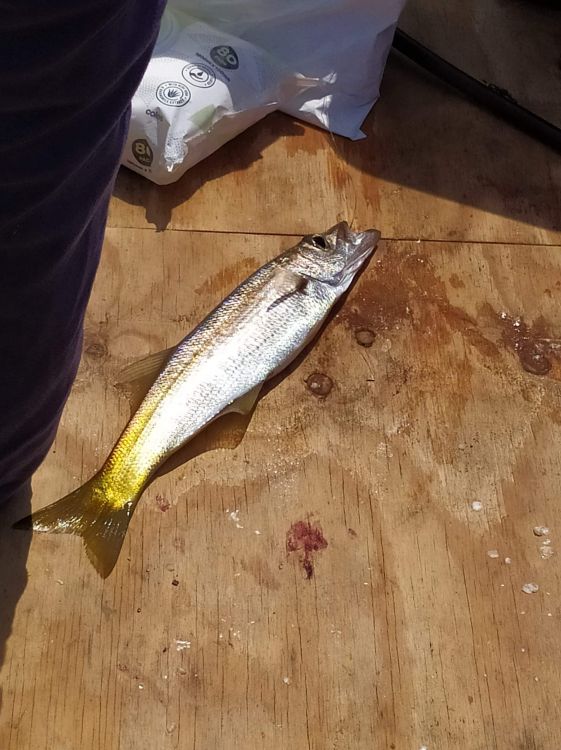 15 answers to this question