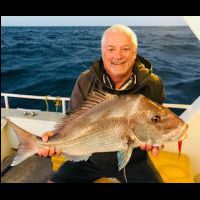 By Berleyguts, May 21 in Fishing Reports