Asked by Doge,
May 2

Hi all. Can anyone confirm what kind of Trevally this is? Caught this land-based in Port Hacking last Friday. Looks a lot like a small GT? Seems an odd catch this far south. Sorry if wrong section. 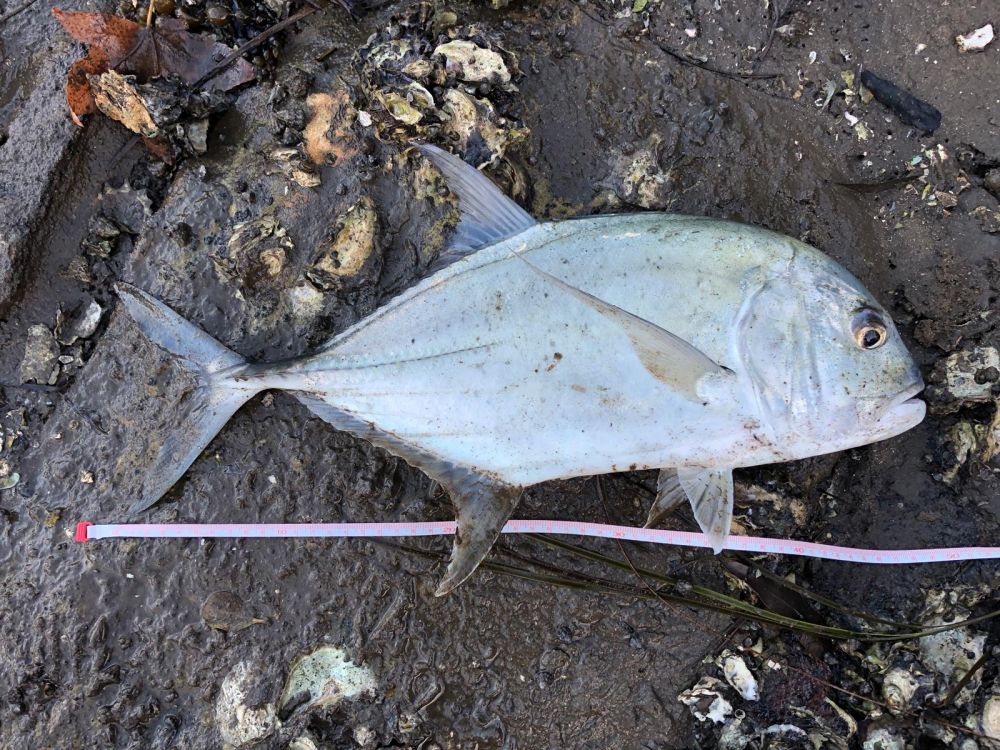 Edited May 2 by Doge
Better photo

17 answers to this question